This week was the 2015 USA International in Orlando, and after a fairly long journey from Brazil, we made it in with no real difficulties. This is the 3rd time I’ve played this tournament as it is held at ClearOne Sports Center in Orlando, and I was fortunate to win it twice already. If I had expectations (I didn’t), it would probably have been a pretty difficult task to make it 3 in a row, especially with the caliber of players entering this year for the Olympic Year.

We drew the winner between USA and Thailand for our first round in the Round of 16, and although we put up a really good fight, we were unable to get the win. I would like to think we had a much more difficult draw, but you know what they say: “If you want to win, you gotta beat them all.” However, I disagree with the statement. I think it’s terrible because it lacks specificity. The saying I use is, “If you want to win, you gotta beat whoever is in your draw.” There is a potential that you can play anyone in the draw, but the way I see it, it’s like saying that if you want to win, you need to win 21 points before your opponent does. I like to think: if I want to win, I need to win that next point. Hope that simplifies my thought process. 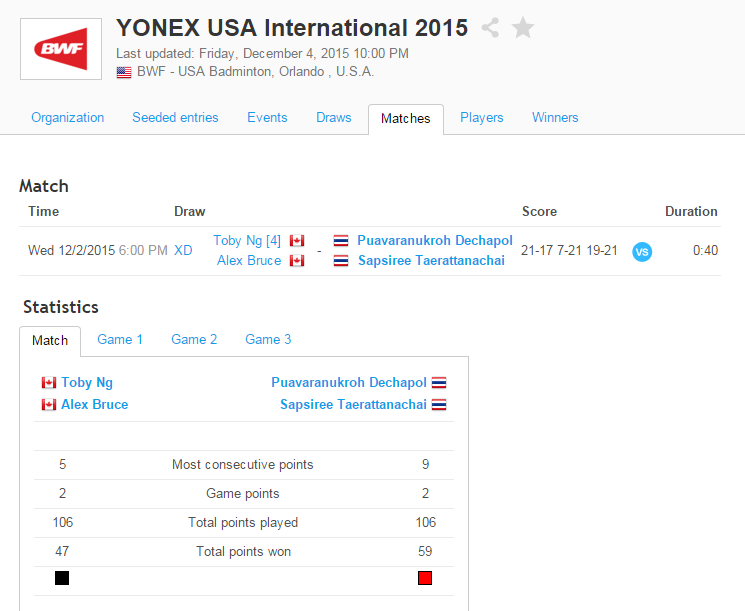 We were fortunate to get to stay with one of the tournament organizers, so we rented cars for the week to be able to get to the venue. Driving in Orlando is quite comfortable, and we are fortunate that we don’t really need to use the toll highway, except if we wanted to shave a few minutes on the way to/from the airport. Despite losing earlier and only playing Mixed Doubles, Alex and I were able to get in more training sessions for the past 3 days to learn a few new fixes and make some adjustments from areas where we were lacking in our match. Additionally, we have some other things to work on, but I’m happy we have the chance to train in the mornings before the tournament started in the evening. Despite losing the tournament early, we had an amazing opportunity to train a bit with a Korean team as they lost to Germany in the Round of 16 as well. They are probably in the Top 15 in the World now, so it was a great opportunity for us, and I would like to thank their coach, Ahn Hyun Suk, and my coach, Darryl Yung, for helping arrange a couple of sessions with the Korean players!

Mentally, it’s been a tough start to this tour due to some closer matches last week and this week, but failing to capitalize on the win. There will be 2 more tournaments left, and I hope we can make the most of these 2 tournaments in Los Angeles and Mexico City. We are seeded in both tournaments, so it would be nice if we can at least make it out to the quarterfinals to challenge the higher seeded team, or whoever defeats them. There will be many distractions in Los Angeles (i.e. shopping, many other Canadian players, etc.), but I’m confident that Alex and I will prioritize our badminton needs over everything else.

Before I end this update, I’d like to thank the staff at ClearOne Sports in Orlando for all their hard work in running this tournament. Although some players may have complaints, I hope they understand that this tournament had periods where they were close to canceling it, and despite disagreements that players may have had with certain elements of the tournament, I think there’s a reason why they wanted to be here instead of Ireland or Bangladesh. It’s been a great tournament 3 years in a row and I definitely want to thank the people behind it for their hard work and their efforts!

Now it’s time to take an easy day off (although we had a morning session) and catch up on all the stuff I didn’t get around to this week! I had a chance to window shop at the outlet malls here, but I’ll be saving up for tournaments in the New Year! I have no need to envy those who can spend, because I’m happy I can learn to make the most out of what I have to get to where I need to go. That feeling trumps any kind of retail therapy because the feeling of willpower is more exhilarating than any opportunity buy on something I probably don’t need to begin with.

Thanks for following my updates! 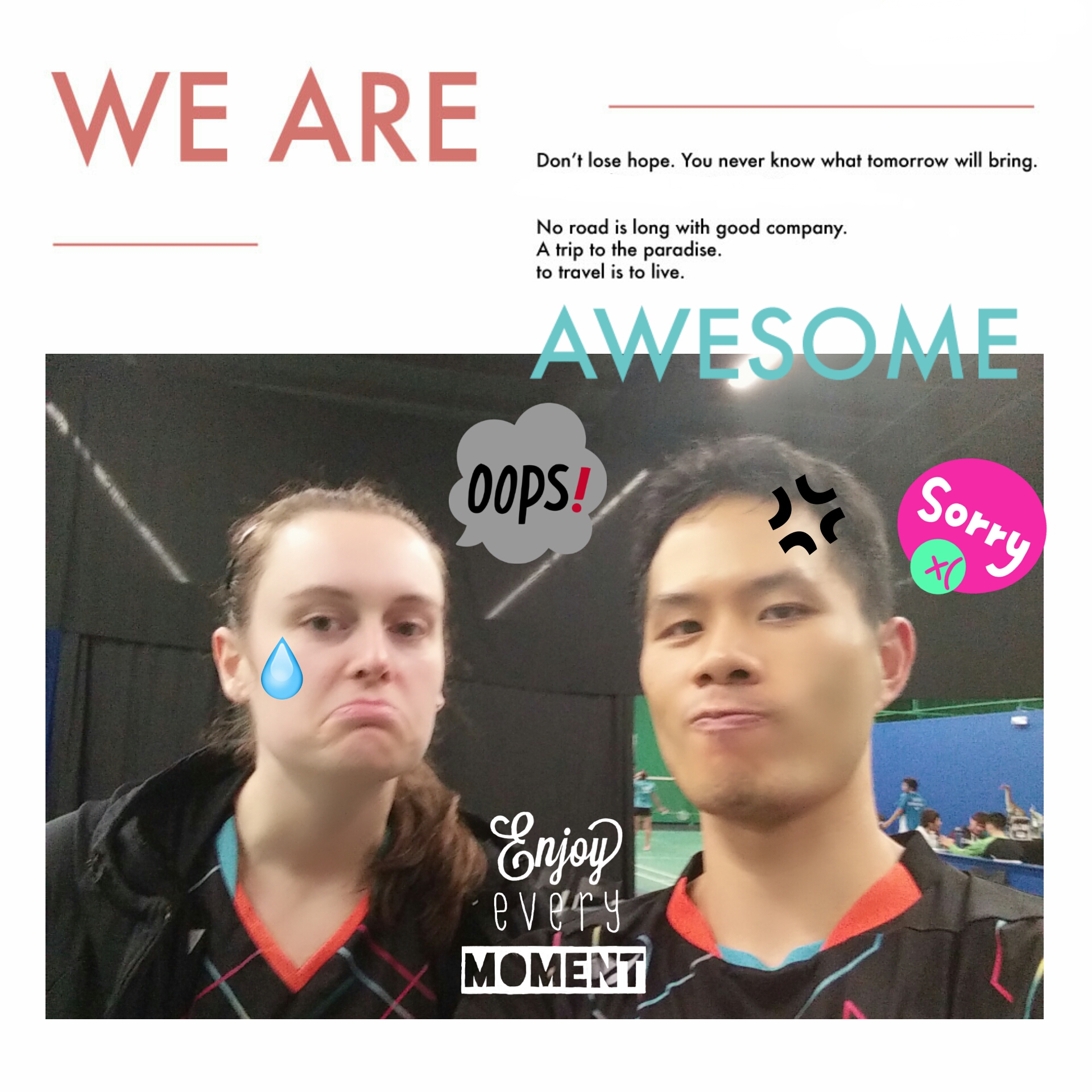 TL; DR Lesson: Although a journey of a thousand steps begins with a single step, make sure you don’t trip on the step in front of you. Sometimes we look so far ahead that we miss an obstacle right in front of us.

You may also like Rio For Real: Literally – 2015 Brazil Grand Prix Test Event
Share this article
Back to Home