As I stepped to wait in line to check-in for my flight, I had a slight realization: this is a small victory for Canadian badminton. Getting the chance to play in a professional badminton league was something I only dreamed about, but it is actually happening…

I was about to head on a 20 hour journey from Vancouver to Mumbai, but it was extended another 8 hours as I missed my connecting flight in Hong Kong and had to reroute overnight through Bangalore, another city in southern India. I suppose I could have asked for some champagne on the plane as I spent my New Year’s there, but I was too engaged in my episode of the “The Fresh Prince of Bel-air”. That’s some classic Will Smith right there! I finally arrived in Mumbai early next morning and went to the hotel. I think I spent the whole day sleeping, but fortunately, I was able to get over the jetlag rather quickly. Melatonin for the win! 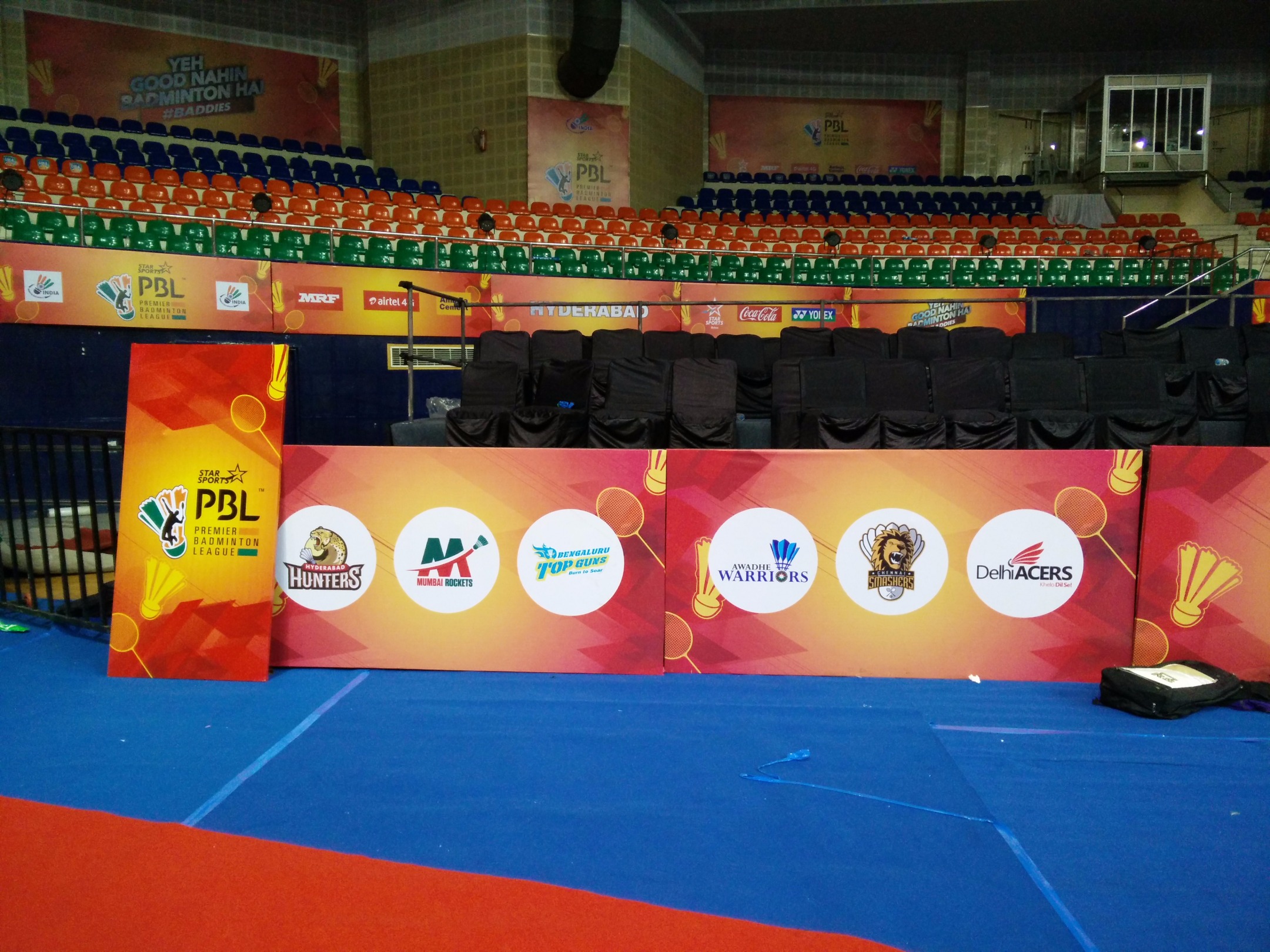 I met the team the next day as we had a team practice, meeting Sikky Reddy [IND], Krishna Priya [IND], PV Sindhu [IND], Pia Zebadiah [INA], Simon Santoso [INA], Sony Dwi Kuncoro [INA], and Chris Adcock [ENG], fresh off his victory in Dubai with his wife at the 2015 Super Series Finals! The next day we were joined by Brice Leverdez [FRA] and Pranaav Jerry Chopra [IND] to round out the rest of our team. Additionally, we would eventually meet our team owner (Vijay), CEO (Kalai), Head Coach (Ganguly), Assistant Coach (Maran), Physiotherapist (Ragu), Trainer (Raju), and Manager (Prasad). Altogether, we would form the 2016 Chennai Smashers! 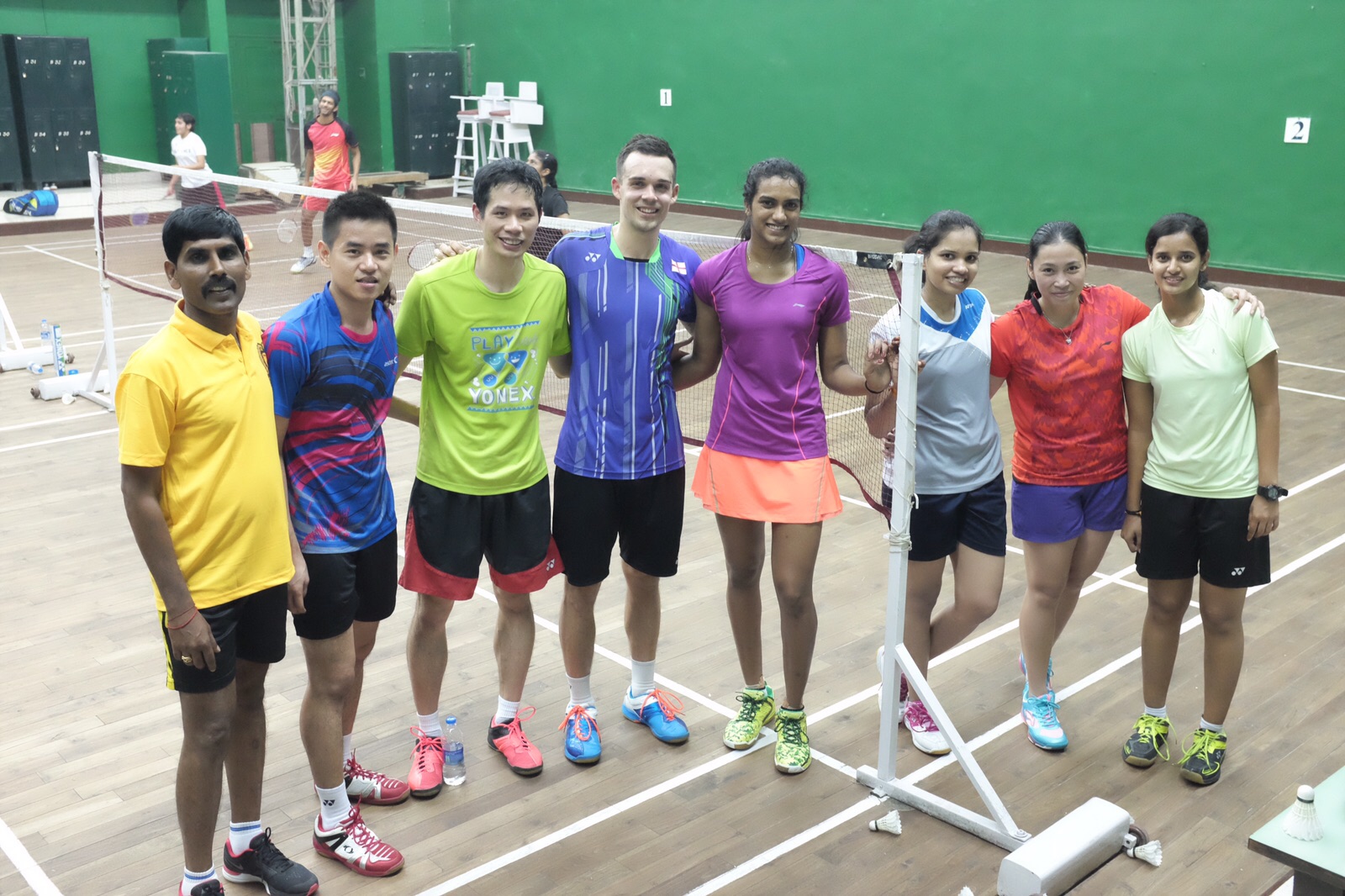 The rules of the Premier Badminton League (PBL) in India include playing best 2 out of 3 to 15 points (no setting), having a second men’s singles match instead of women’s doubles, and introducing the Trump Match system. In every tie, teams have to decide on their ‘trump match’, in which the team gains an additional point if they win their trump match. However, if they were to lose, the team would lose a point. At the worst case, a team could lose -1 to 6, and I suppose at the best case, a team can win the tie 3-2, by winning their Trump Match (+2) and defeating their opponents in their Trump Match (+1). Assuming their opponents win the other 3 matches, they would have 3 points, but losing the Trump Match would have them lose a point, thus, having a total of 2 points. Hopefully this isn’t too confusing. 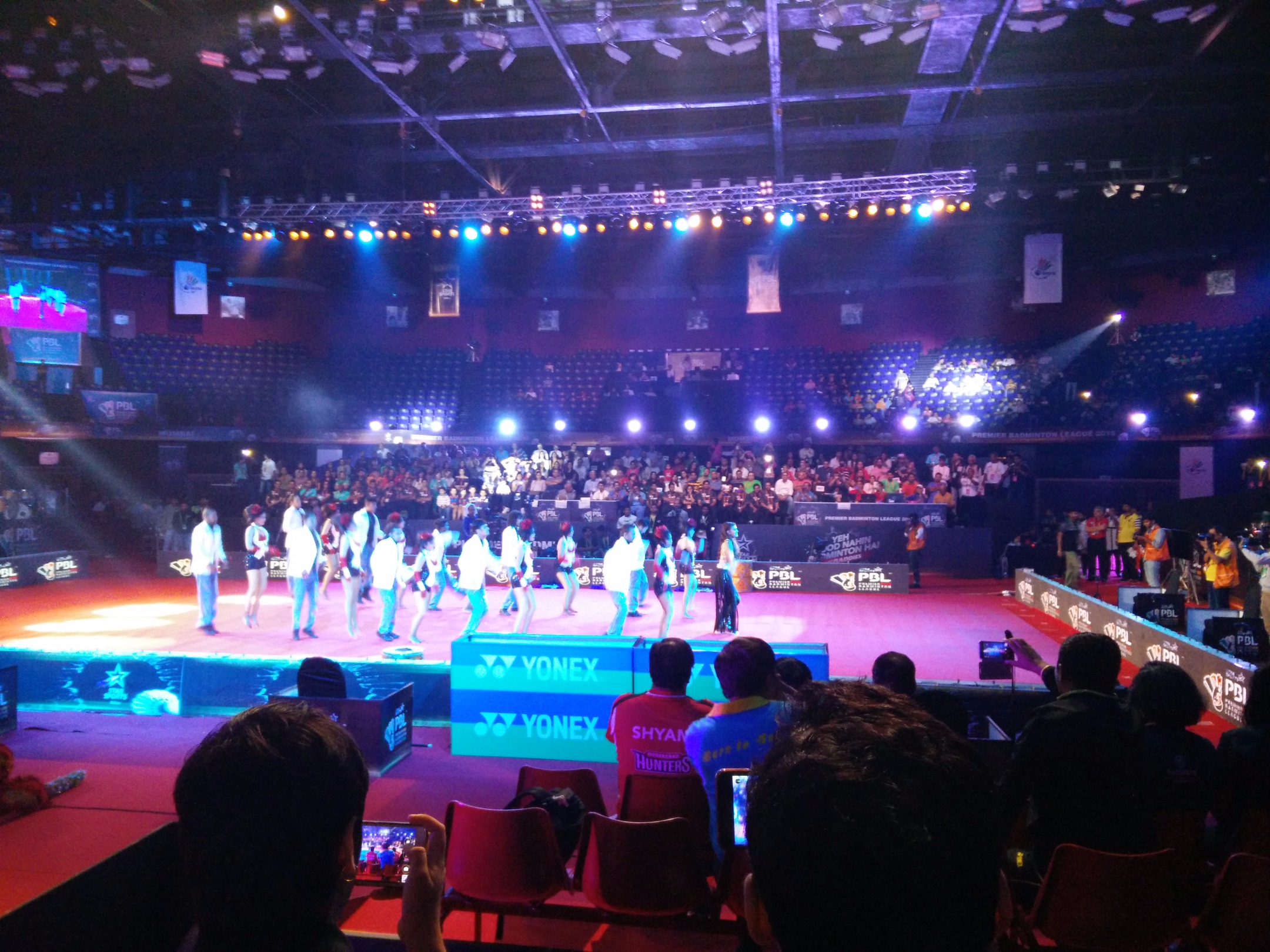 Our team was supposedly an underdog team, because on paper we didn’t look very strong. However, this wasn’t the case with Chris and Sindhu leading the team, with Chris playing both doubles and mixed most of the time, and Sindhu, who eventually finished all her matches undefeated! Additionally, the Men’s Singles players were very well rounded, which each player coming through at critical times! In the end, the Chennai Smashers ended up being very balanced and we ended up winning 4 out of 5 ties in the pool play! 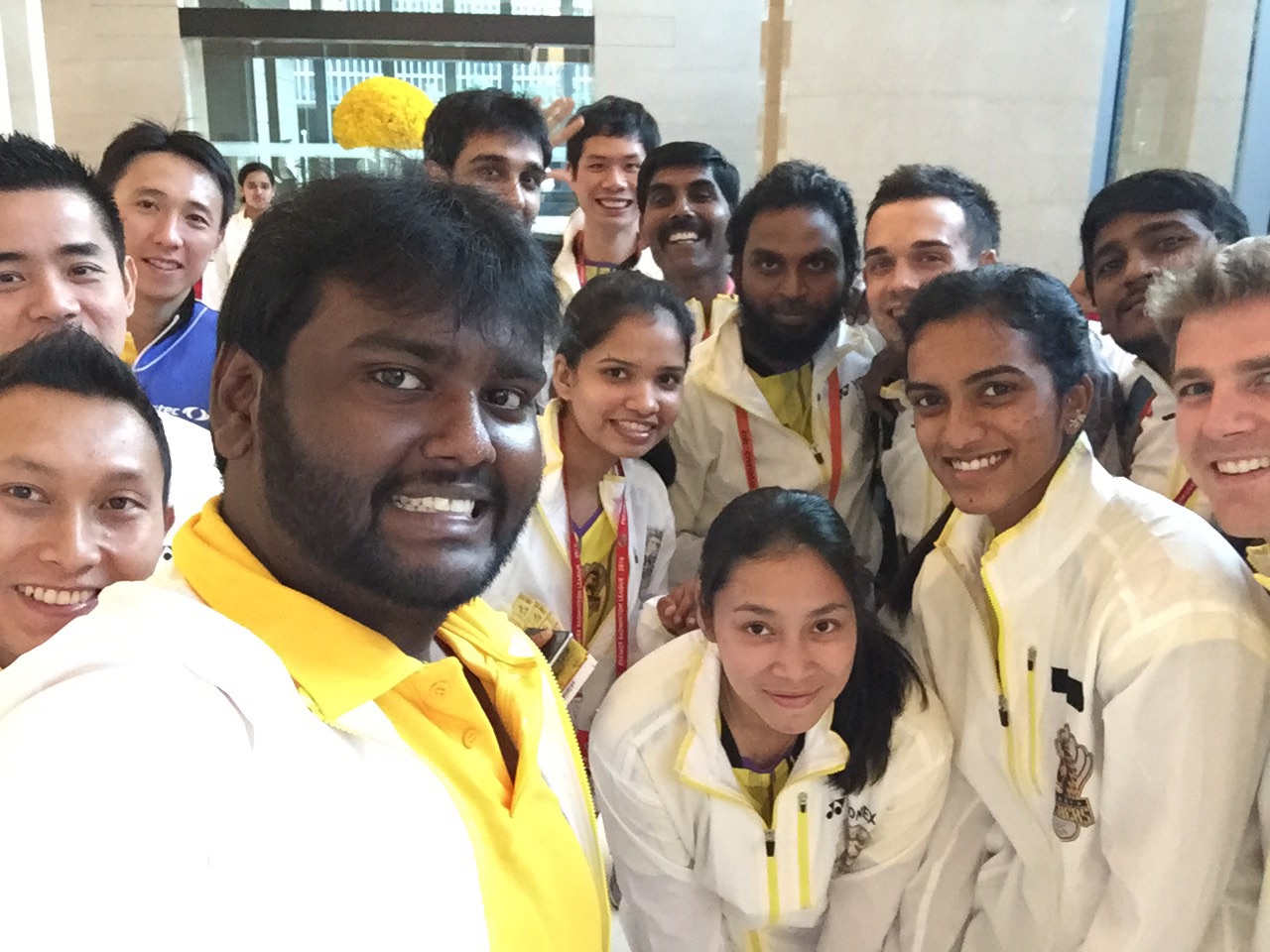 We were very well taken care of, as all travel expenses were covered, new equipment was given including clothing and racquet bags, and a daily allowance was provided each day, courtesy of the franchise. Unfortunately, we didn’t have the opportunity to play in our home city of Chennai, as flooding had caused a lot of problems to the area prior to the tournament. However, we still had many supporters and fans at events and constantly cheering for us. I don’t think the Chennai theme song will be leaving my head for a long time! 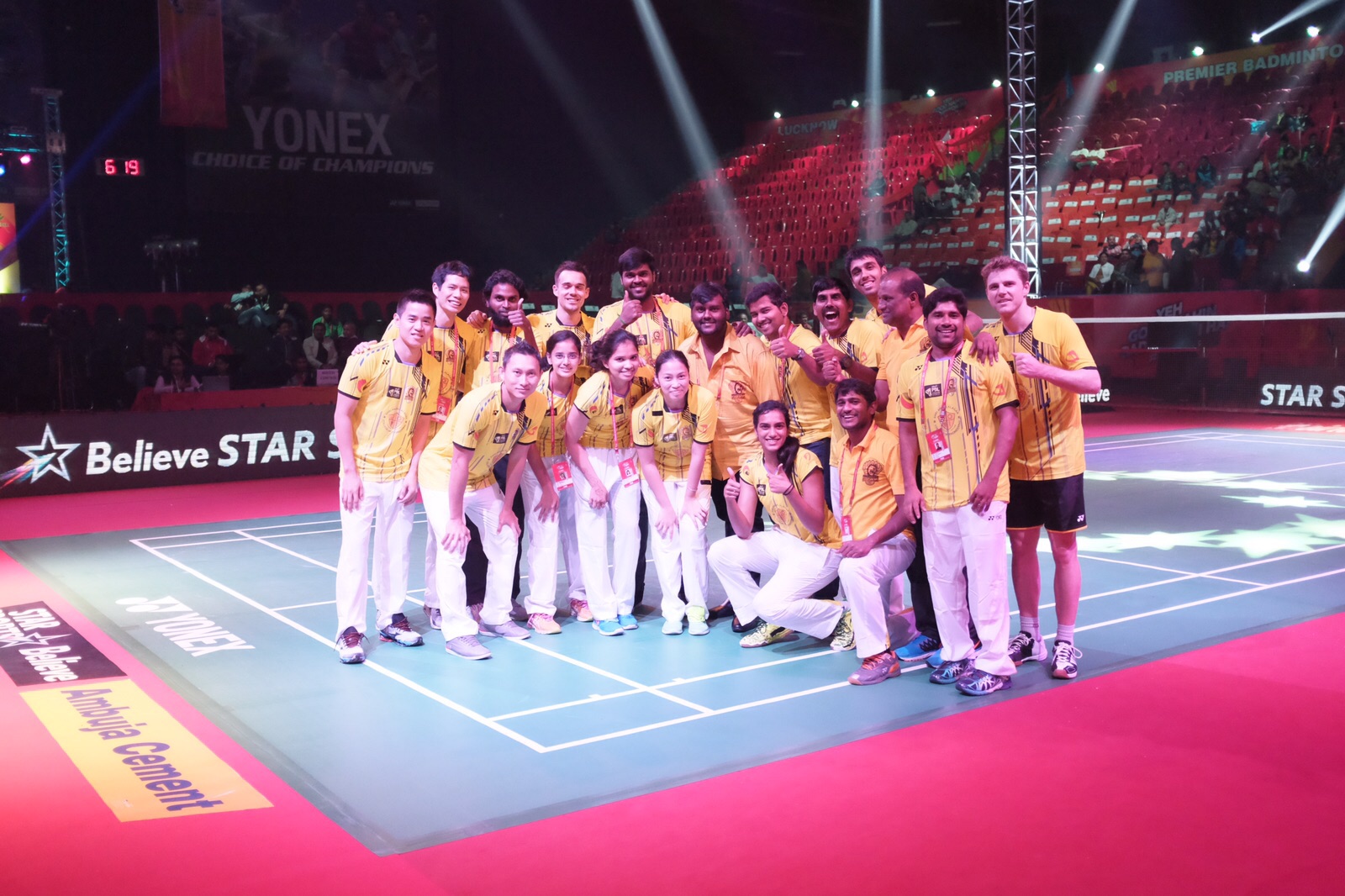 I was fortunate to get the opportunity to play a MD match in one of the pools, with Prannav Chopra against Cai Yun [CHN] & Hendra Gunawan [INA]. It was an amazing experience and even though we lost, I’m very thankful for having the opportunity to step out on court to represent my team! As much as I wanted to win, my MD skills were quite rusty and I would have to say the last time I had a similar style of competitive play in MD was at the 2009 World Championships, ironically in the very same stadium in Hyderabad! It’s really a different level of play that we never really see as Canadian players, unless we are traveling and competing abroad at high level tournaments. 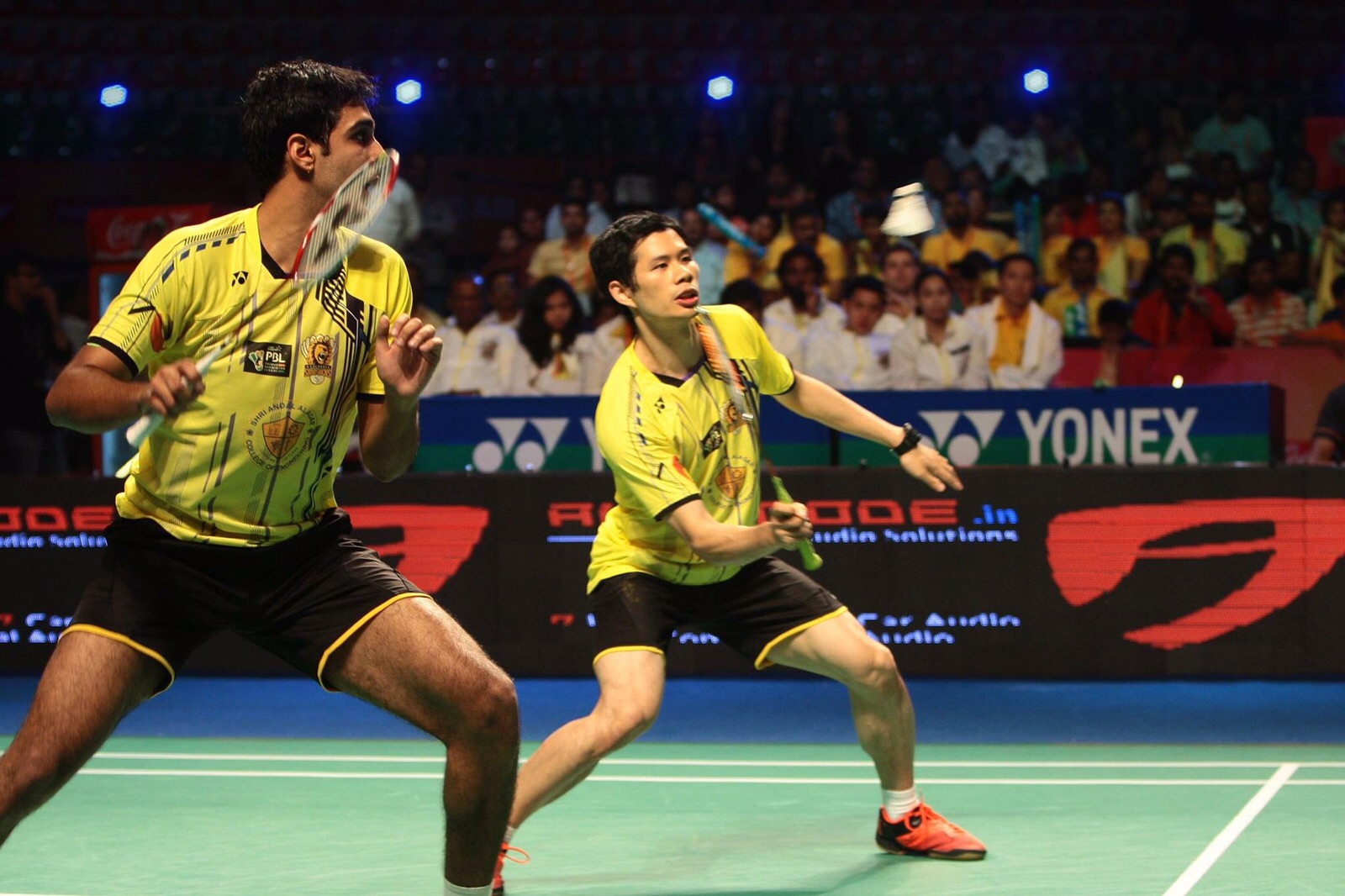 Unfortunately, there was a virus going around and most of the team was sick, although it really hit some players harder than others. Toward the end of the league, including the semifinals, I don’t think we were at 100%. However, we still put up a good fight and ended up losing to the Delhi Acers 4-3 in the semifinals. We had some close matches as well, with 2 games with a 15-14 result, but Delhi came out on top that day, and eventually also won the league against Mumbai in the final (coached by fellow Canadian, Ram Nayyar). 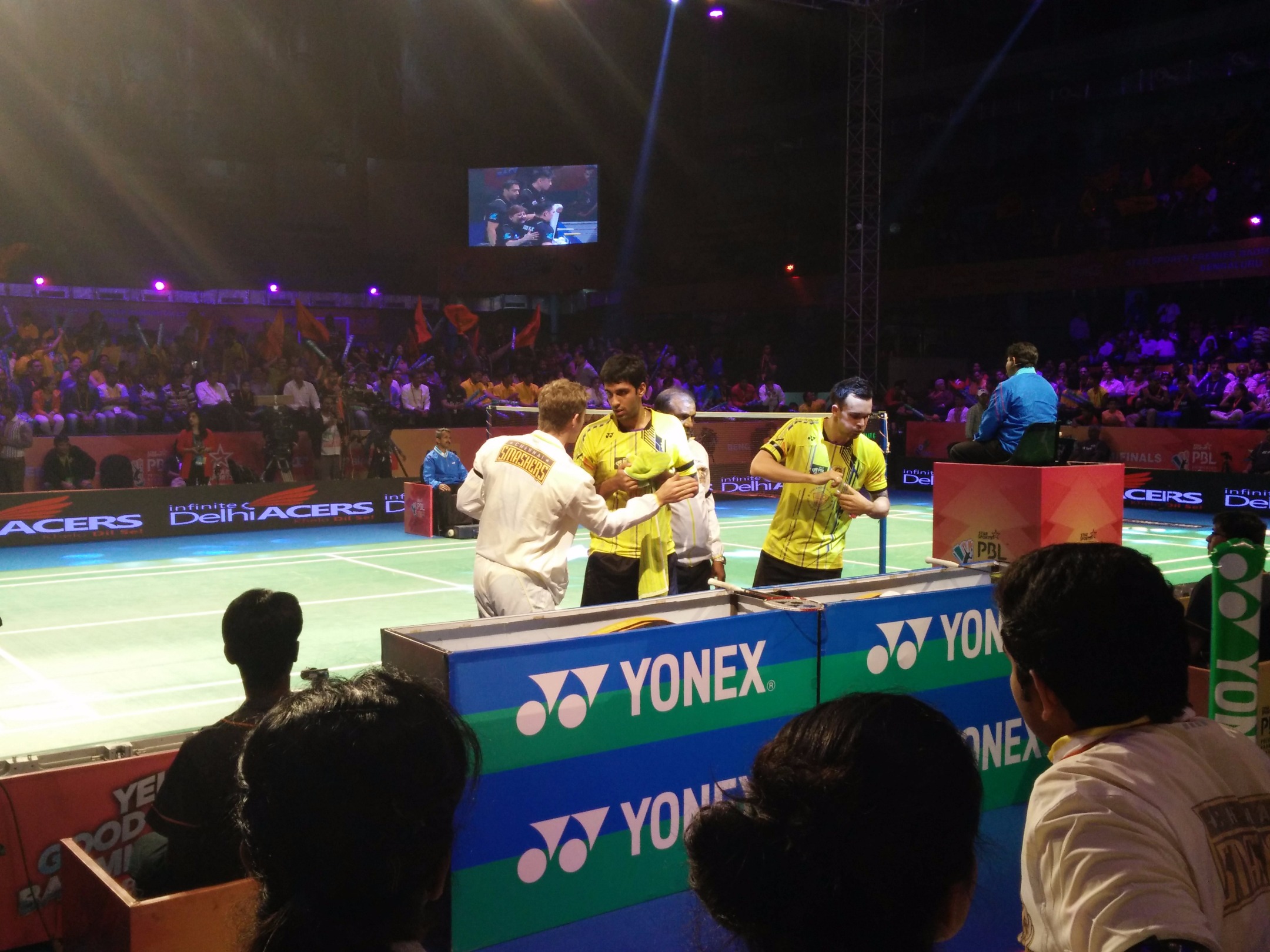 All in all it was a wonderful experience for the most part, and I am very honoured to have been chosen to play in the league! I would like to thank everyone on the team and all who made this event possible, and I would like to end with some highlights from these past couple of weeks! 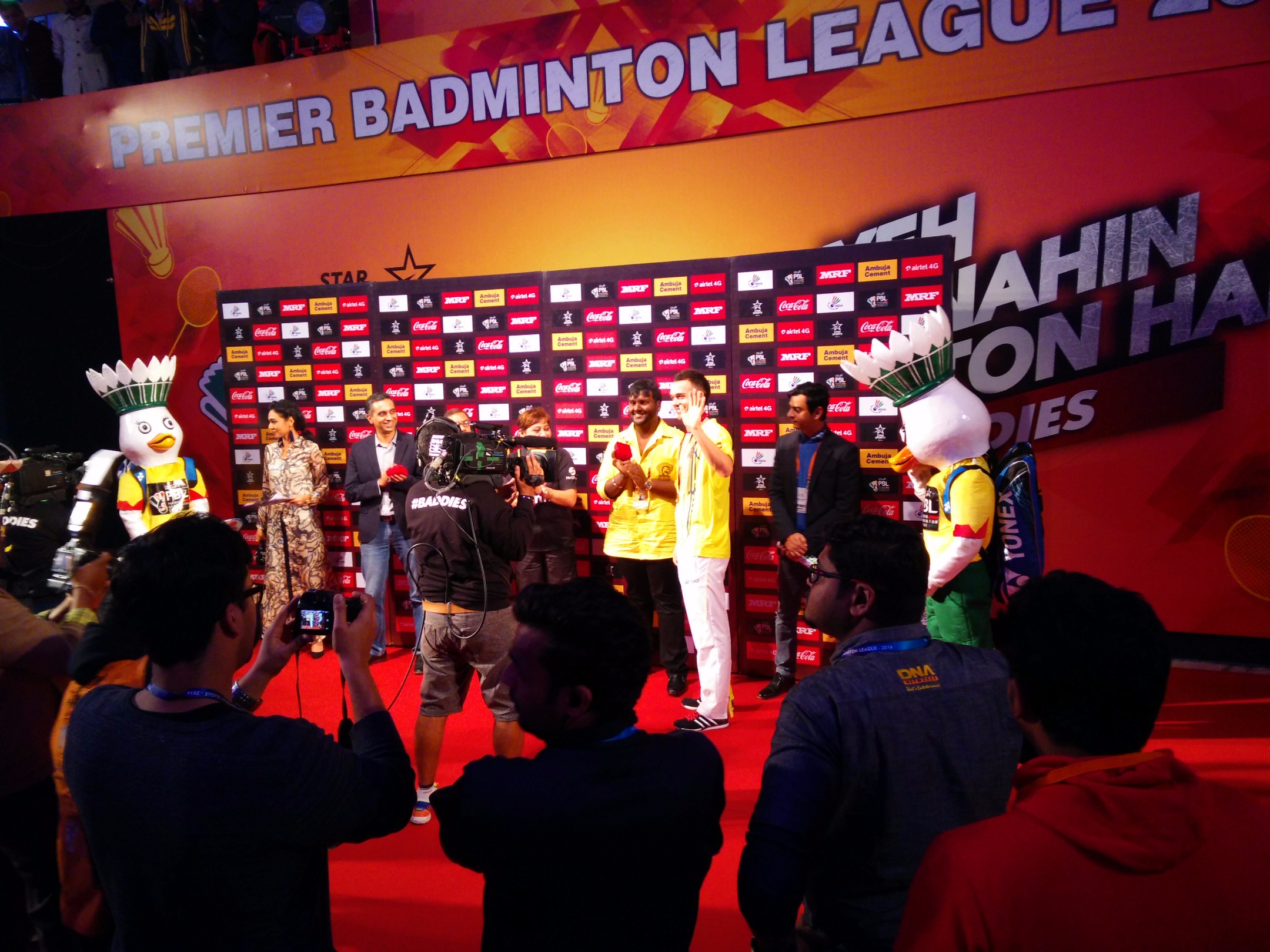 - Sparring against Chris, not once, but for 2 weeks! 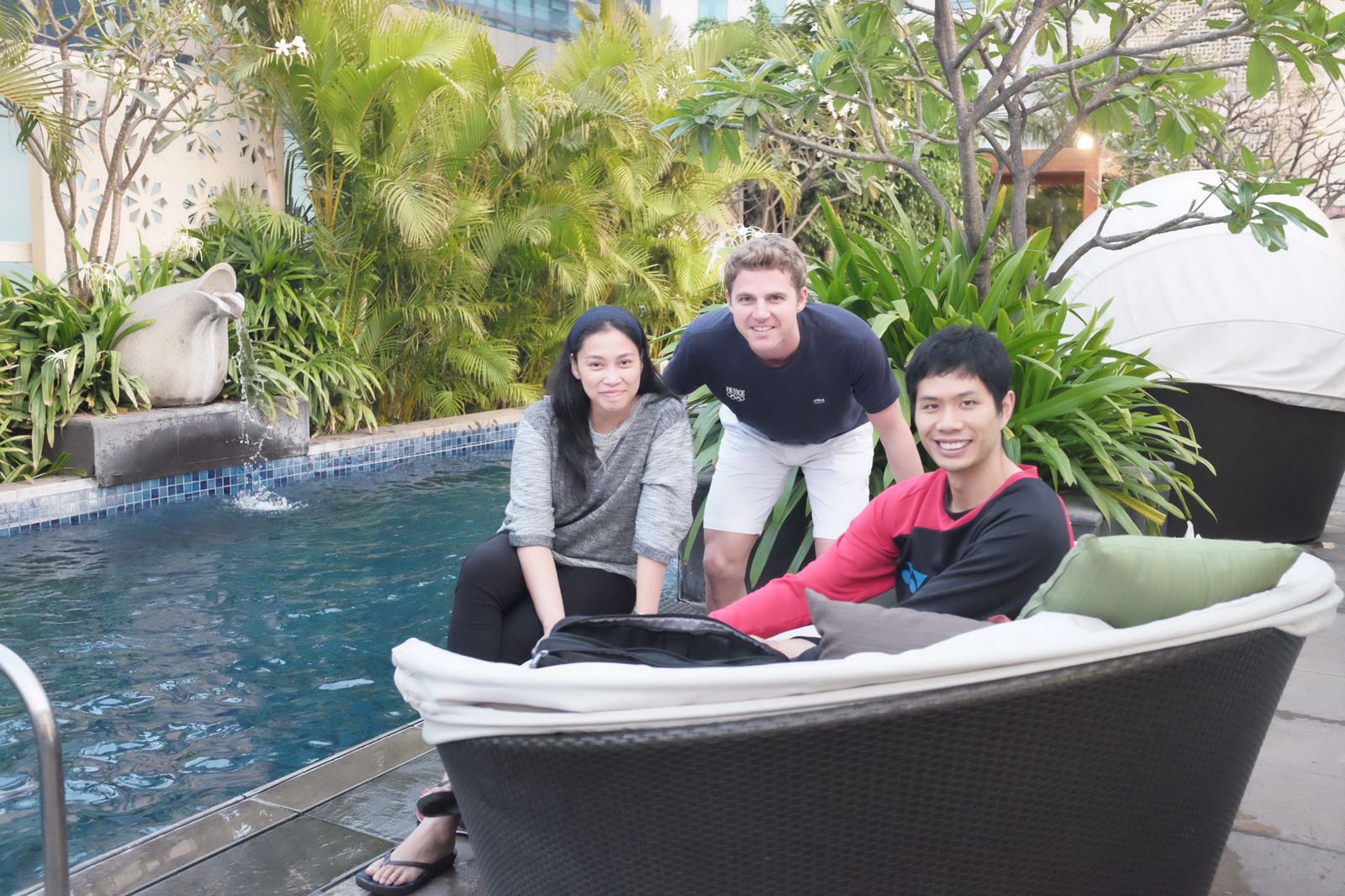 - Team lunch and dinner in Lucknow 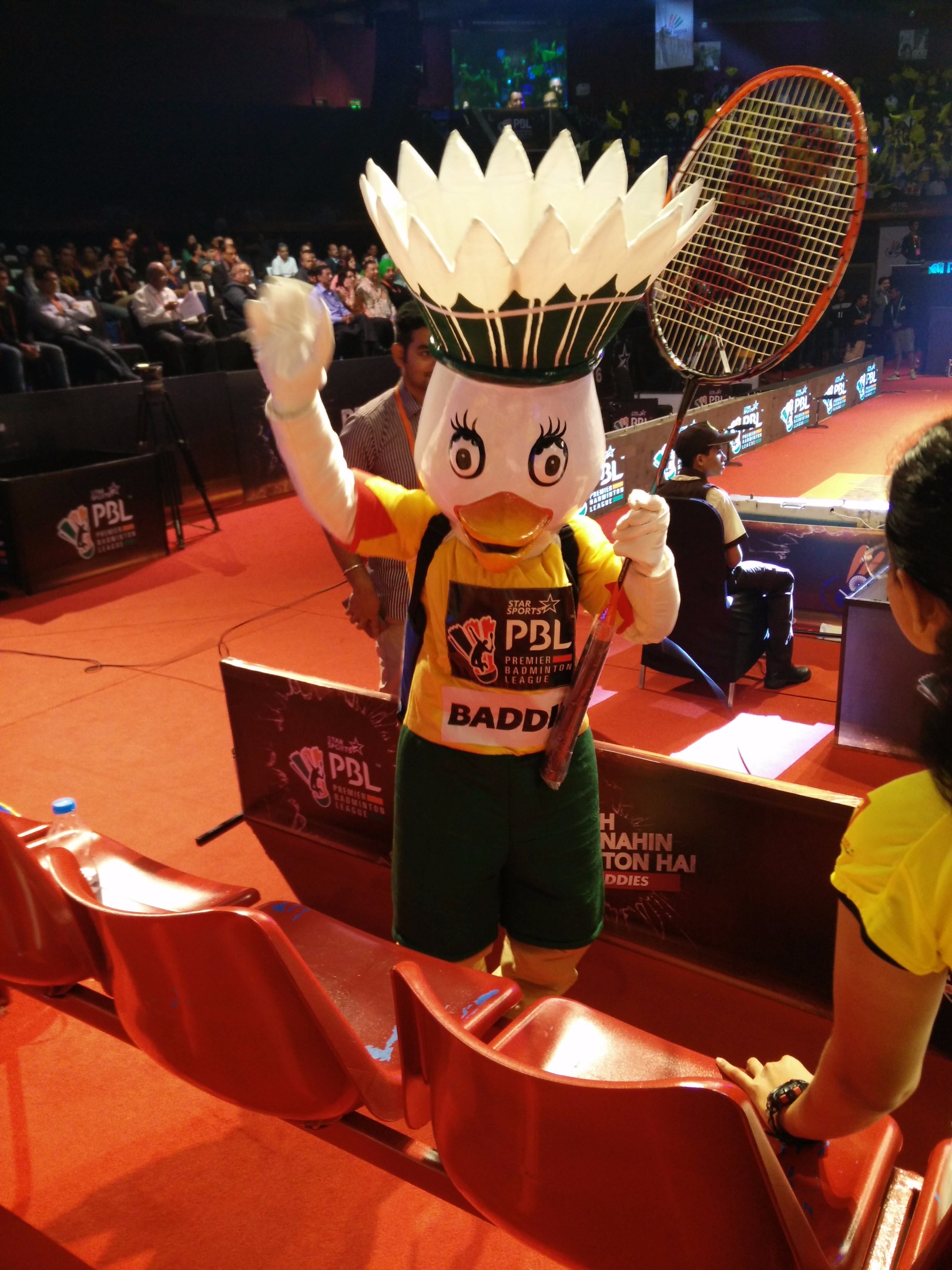 - Dinner with Ram in Lucknow 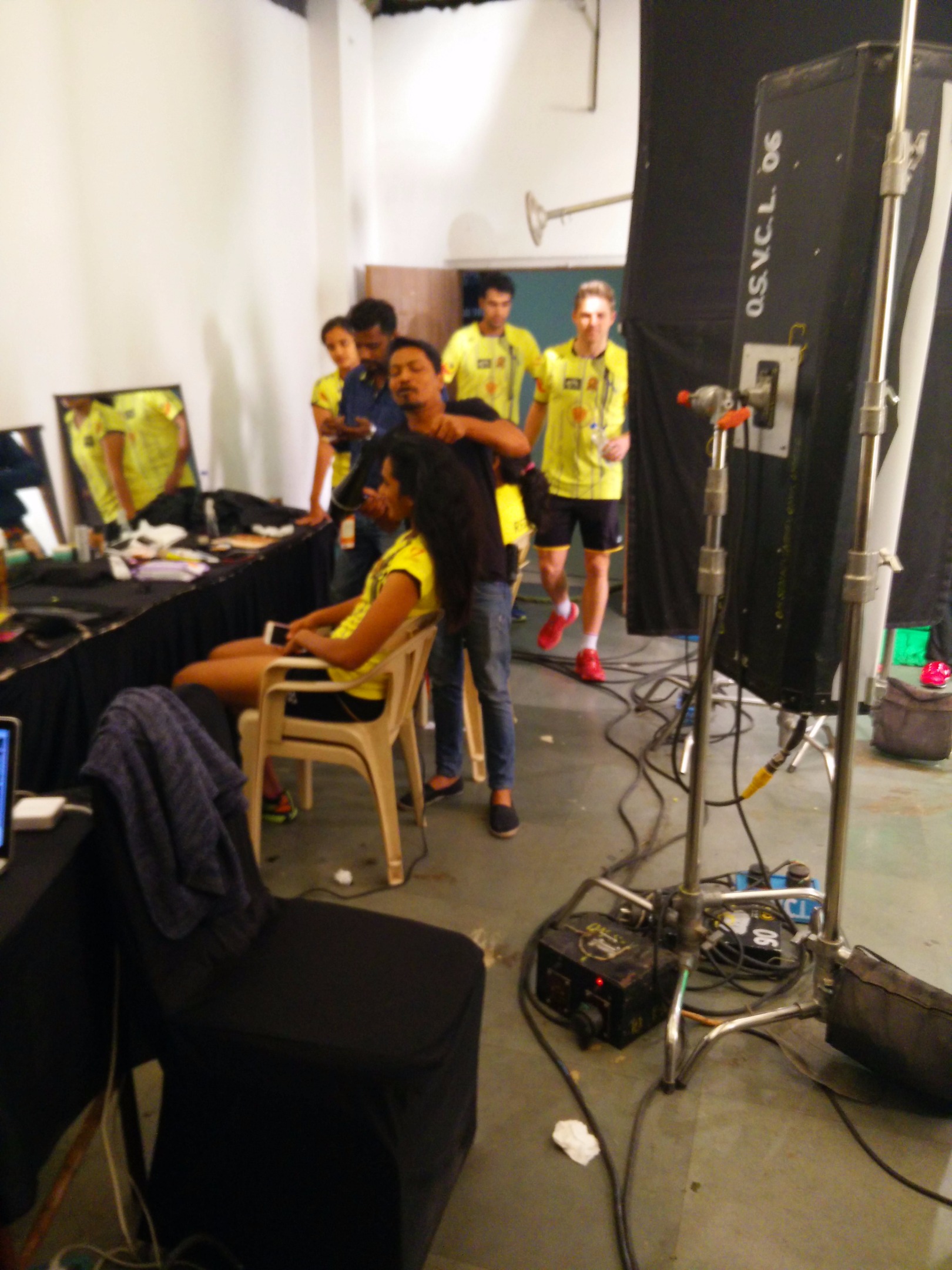 - Working with Raju in the gym in Lucknow

- Getting an Indian SIM card with the help of Sikki 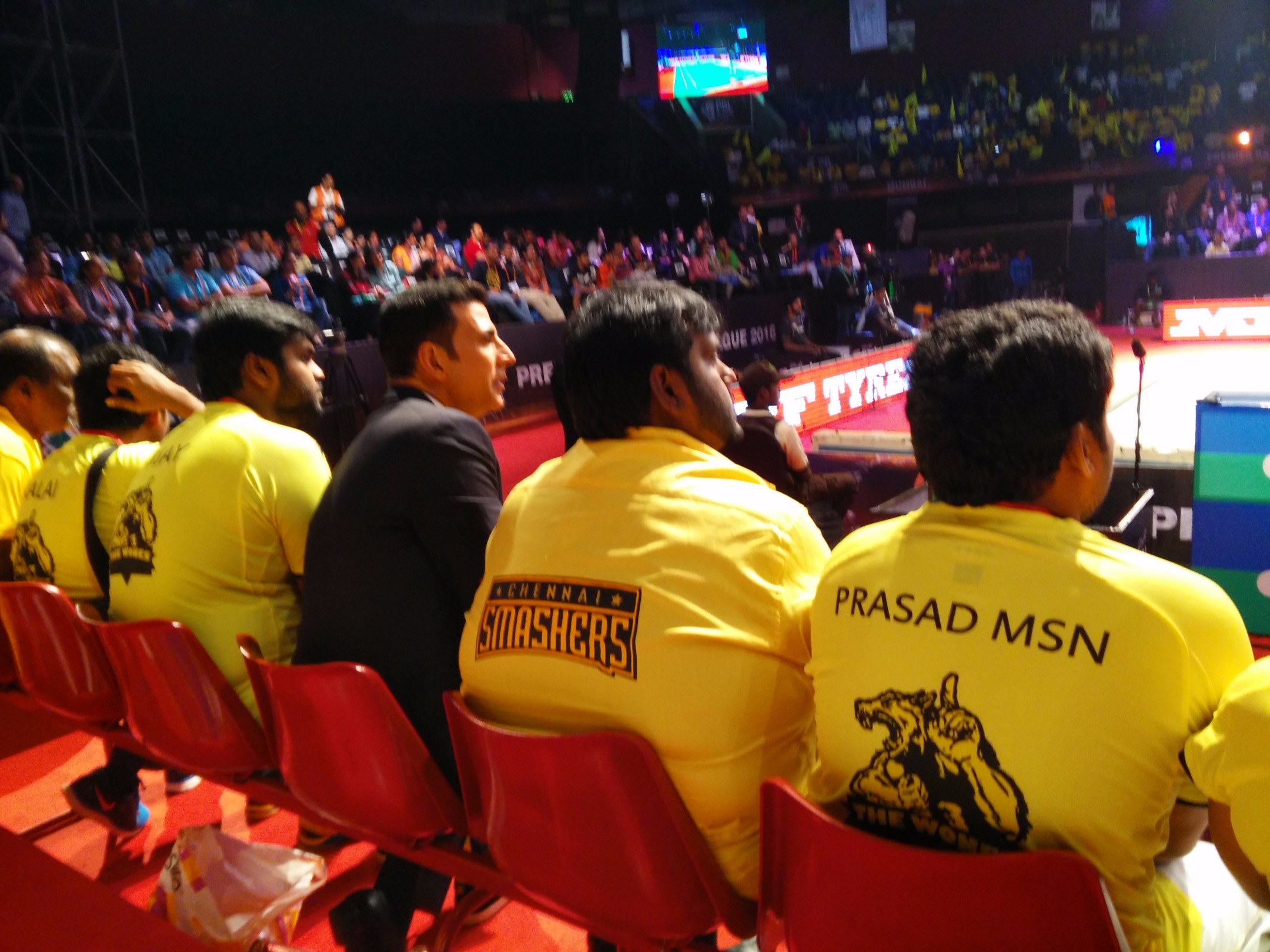 - Sindhu and her dad treating us to Biryani in Hyderabad

- Visiting Sindhu’s house in Hyderabad and having delicious cookies! 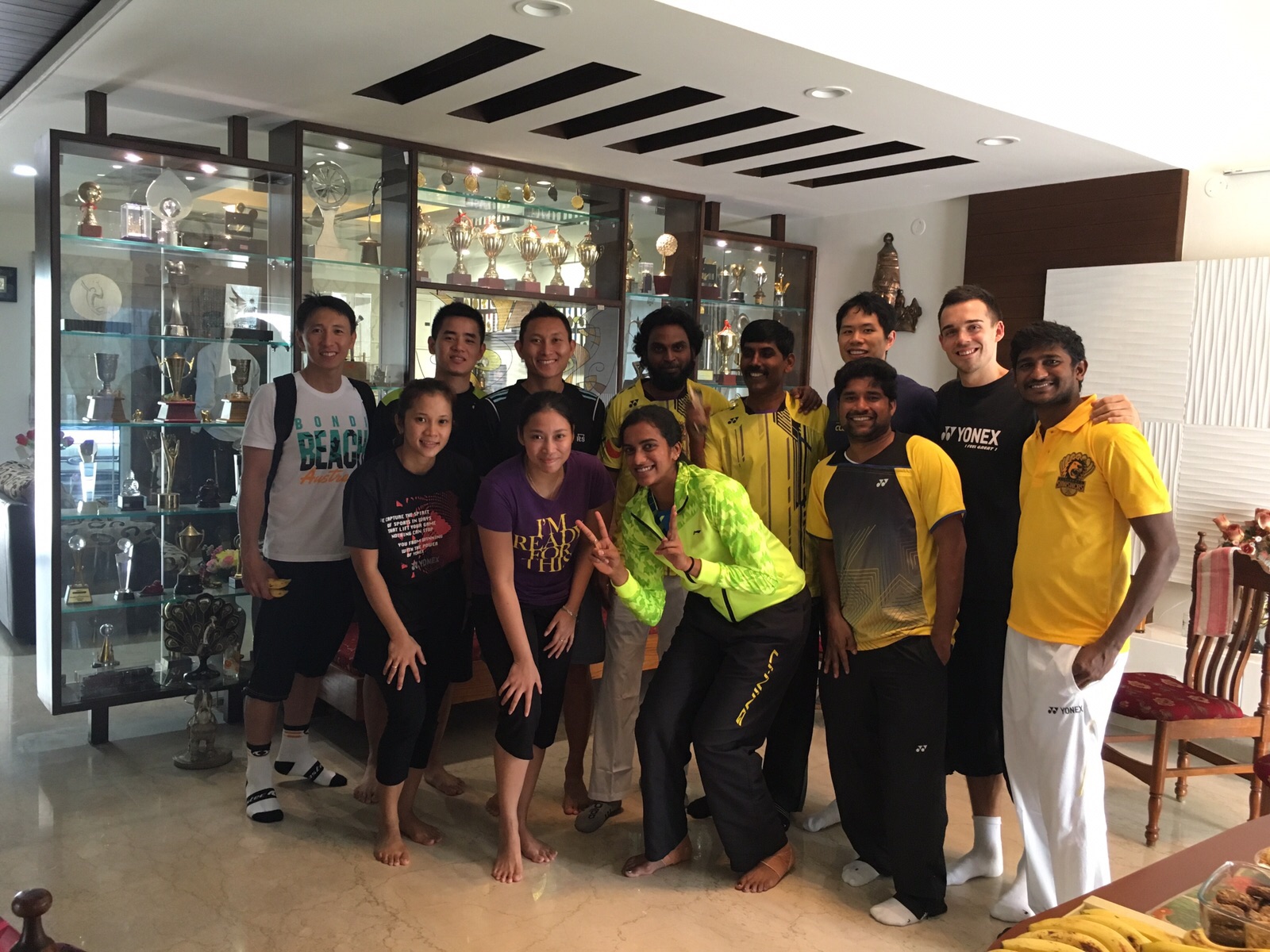 - Translating Brice’s website into English with Chris. We gave a good mix of British and American English!

- Playing MD with Pranaav against Cai and Hendra! 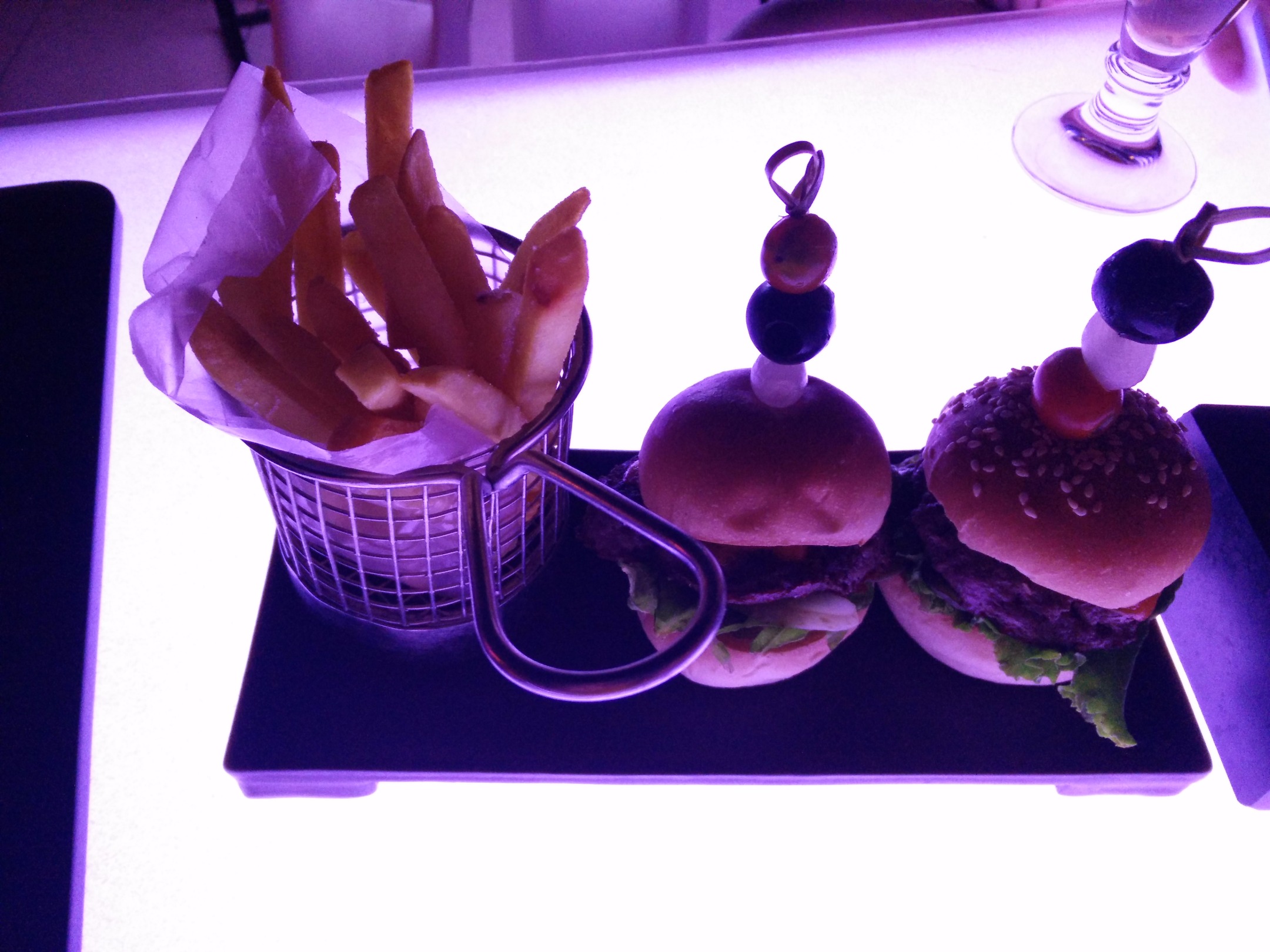 - Long breakfasts with the Indonesians, including Simon’s coach, Christian, and Sony’s wife, Gading!

- Training with Pia and Pranaav: “No problem! No problem!” 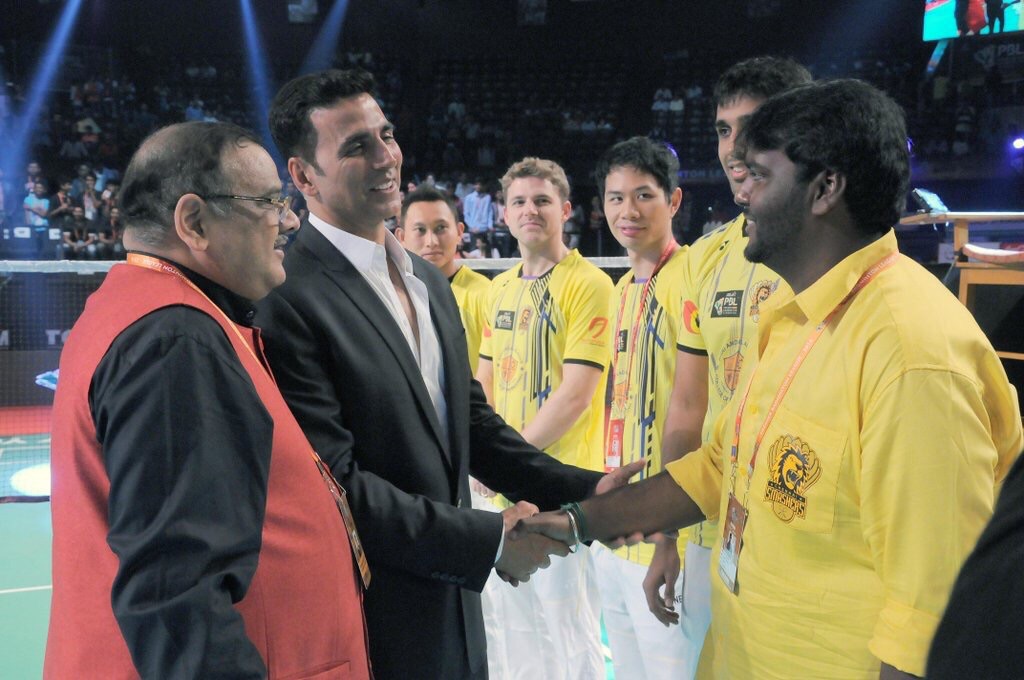 - Going to the gym with Simon and his coach 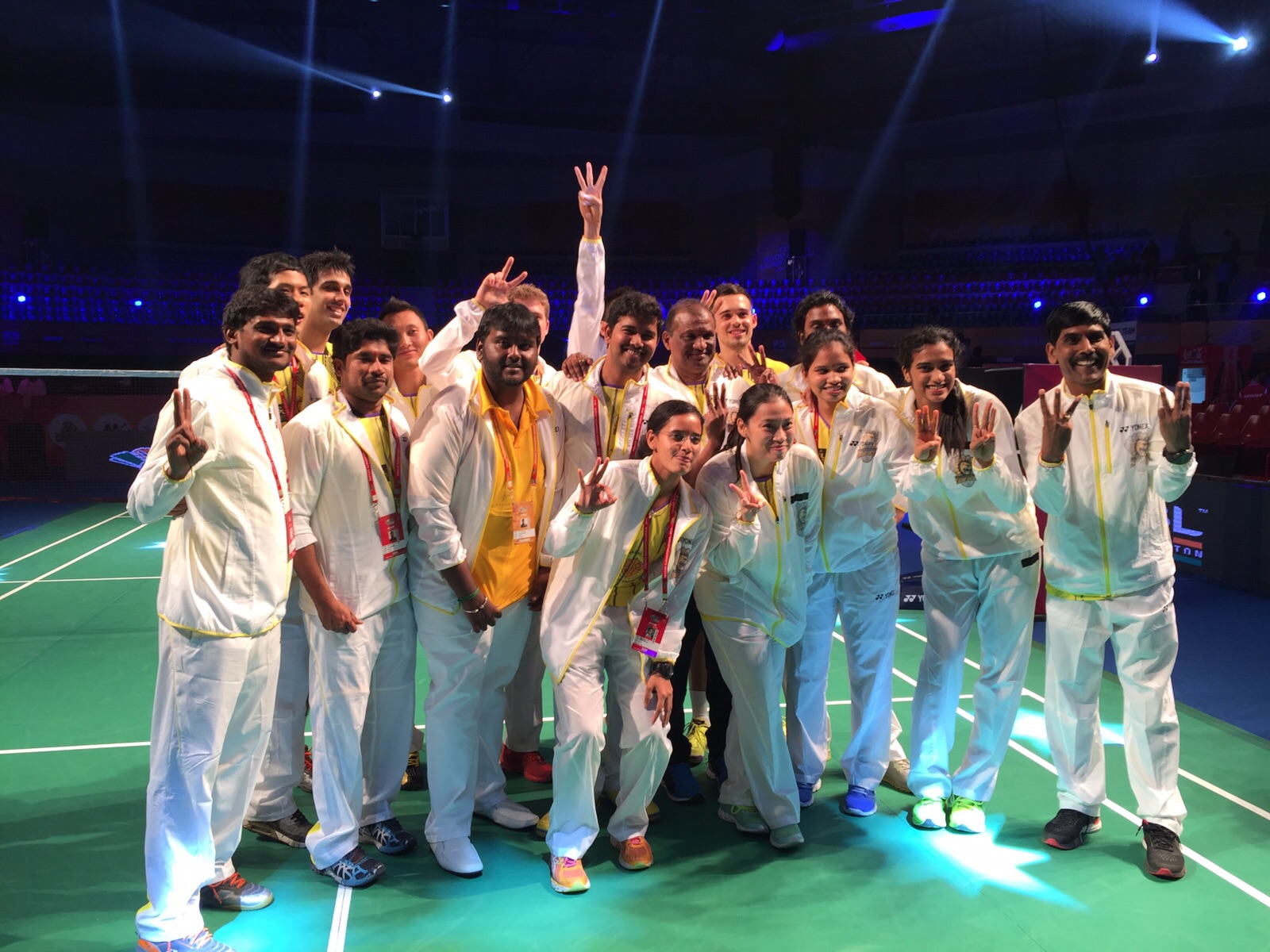 - Hanging out with owner Vijay and CEO Kalai after the semifinals! 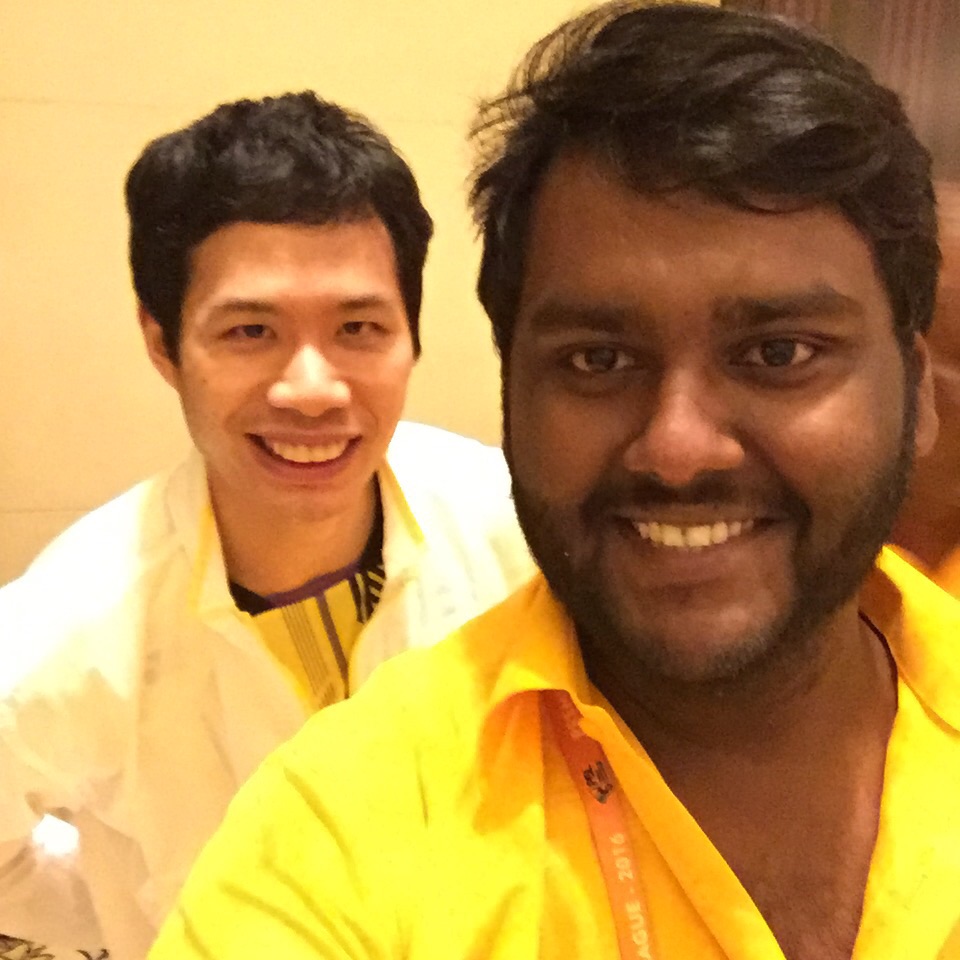 Thank you so much to the team for having me, and a big thank you to the coaching staff, management, and other support staff for all their hard work! I would also like to thank all the players on the team for being so easy to get along with and I hope everyone finds success in their upcoming tournaments in the near future! I definitely made a lot of friends and new connections and I would highly recommend the experience, so to all the future Canadian superstars reading this blog, train hard and play well, because there is an entire different experience (for the better) beyond what you might typically see. However, the entry requirements are pretty high, so better get started as soon as possible! 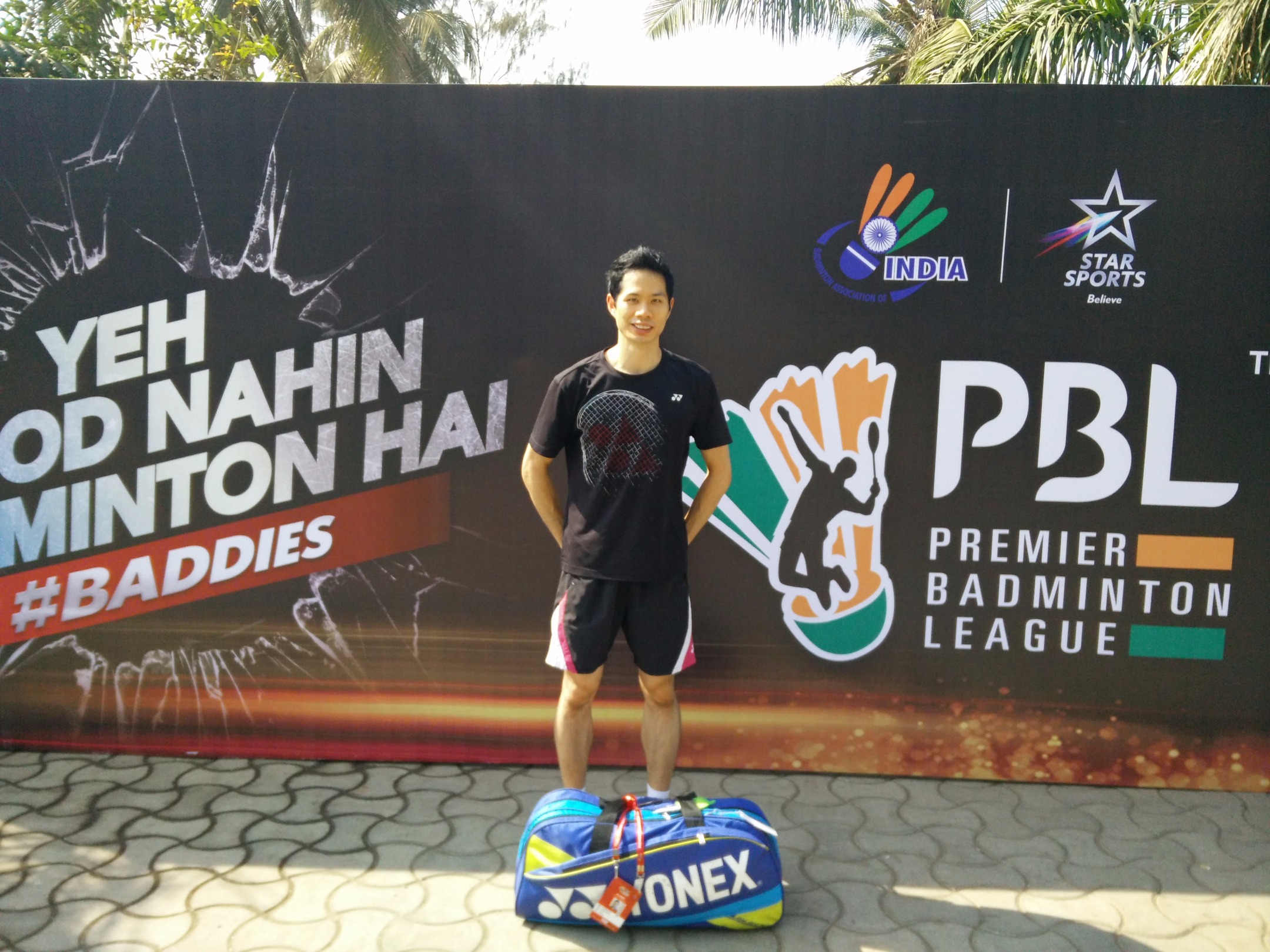 Last but not least, I would like to thank all the fans and supporters of badminton, especially the Indian fans that came out to support the league. The crowds were energetic and very spirited, cheering for their favourite team, but still applauding good rallies. Maybe someday, we will be able to grow badminton to a similar extent in North America. 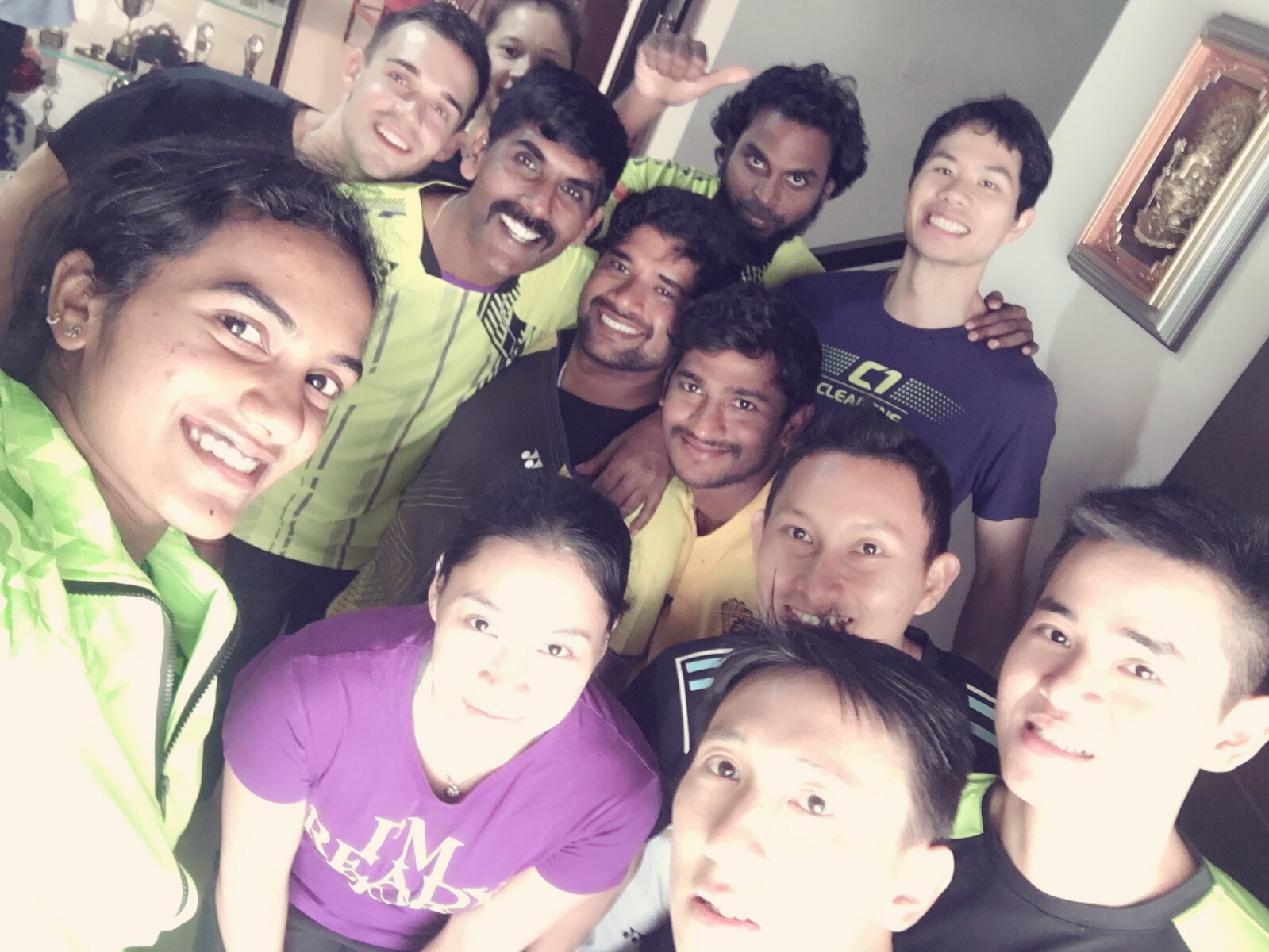 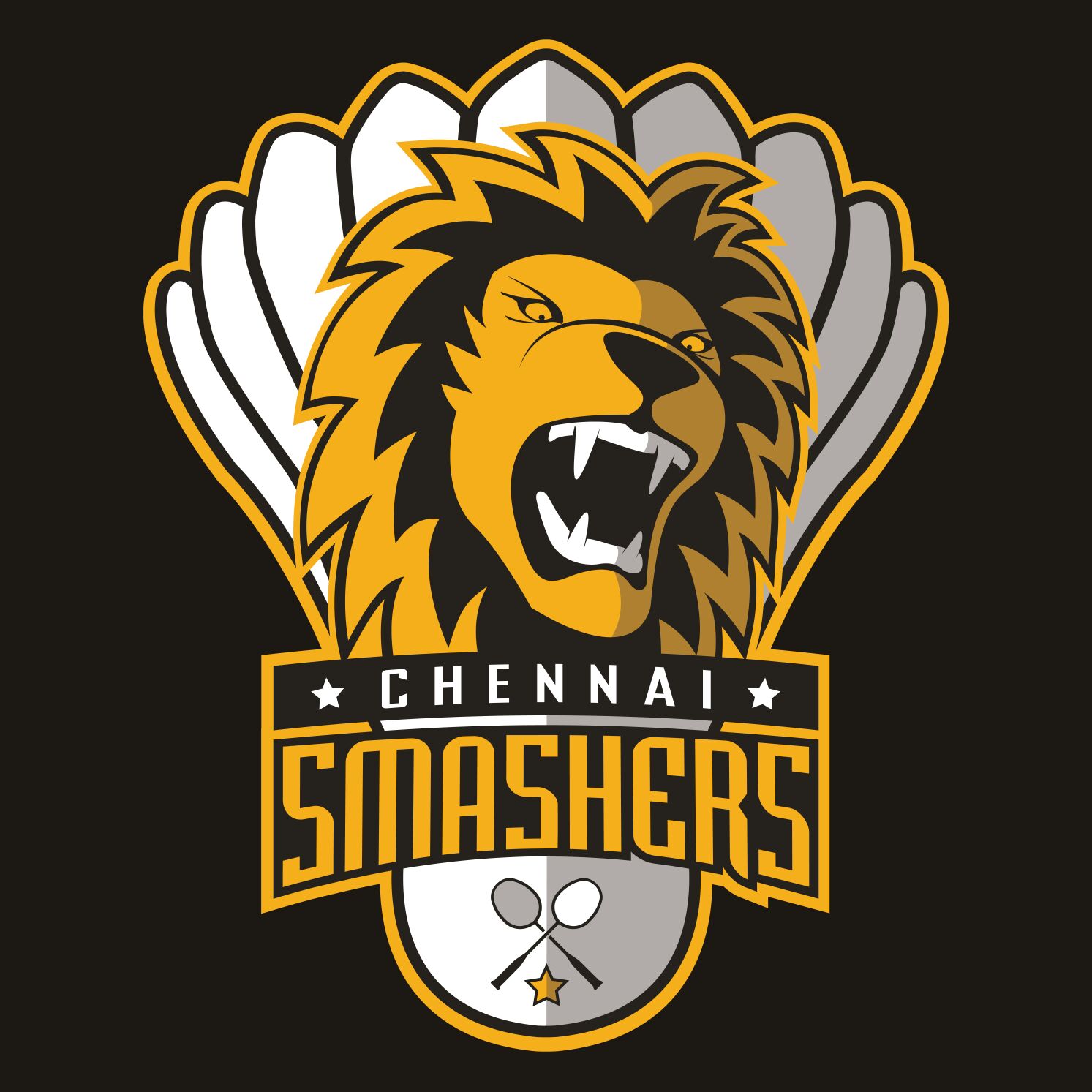